Made in the Basque Country

On the northern coast of the Iberian peninsula, there exists a place unlike any other on Earth. These lands feel drawn straight from legend, with jagged limestone mountains, endless windy expanses of verdant pastures, and a craggy coastline formed by the stormy Cantabrian sea.

Euskal Herria, known as the Basque Country in English, is home to an indigenous group of people. The Euskaldunak – the Basques – possess a totally unique culture, world-famous gastronomy, and notoriously difficult language.

In fact, Euskera – the Basque tongue – is a “language isolate,” meaning that it’s entirely unrelated to any other existing language. This alone reflects the strong and self-sufficient character of the region, which has fiercely resisted all types of colonization for thousands of years.

But that’s not to say it isn’t inclusive. In order to identify as Euskaldun – as Basque – it does not matter where you’re from; you only need to speak the language itself.

The Basque folk tradition is as rich as it is ancient. The literature, music, and sports of Euskal Herria date back to well before any recorded history, which makes them feel even more powerful in the present day. 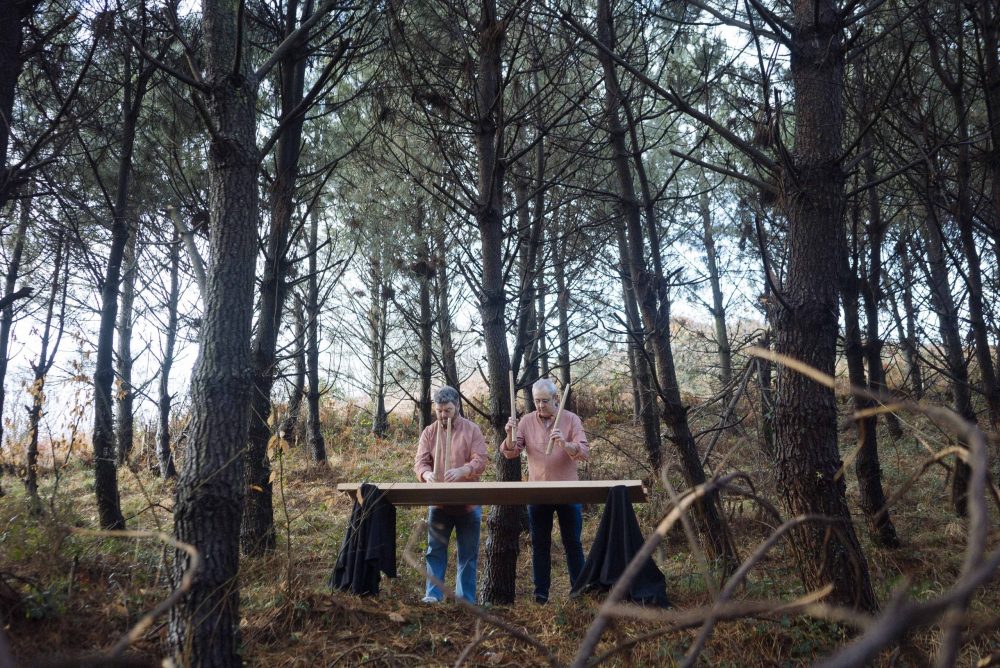 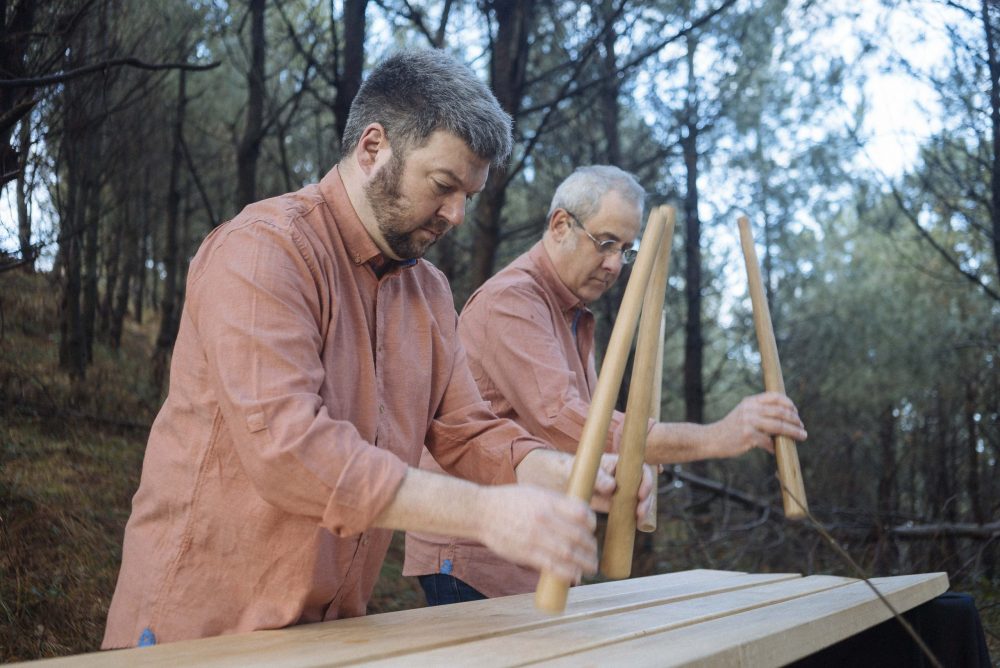 Bertsolaritza, the oral tradition of improvised poetry, sings about any and all topics – from philosophical and political commentary to a grocery list, hero’s tale, or an argument between family members.

For this video, we recorded 1991 Gipuzkoa Bertsolari Champion, Angel Mari “Peña” Peñagarikano, spontaneously singing about the relationship between fishermen, surfers, and a hard day’s work.

The Txalaparta, somewhat similar in appearance to a xylophone, is a traditional Basque instrument that originates in working activities such as pounding apples to make cider. Made from either wood or stone, this hauntingly beautiful percussion accompanies Peña’s sung poetry.

Pilota, the Basque ball sport, ranks among the world’s most dangerous and physically demanding sports. The ball is as hard and heavy as a stone, easily reaching speeds of 120 mph (200 km/h). It requires extraordinary skill, strength, and bravery to play, and remains among the most celebrated pieces of popular Basque culture.

The Basque city of Donosti, known to many as San Sebastian, is home to more than 23 Michelin-starred restaurants, among the highest per capita of any city in the world. The culinary precision, consistency and creativity needed to achieve even one Michelin star mark the city’s commitment to excellence, with more than 32 Michelin stars in total.

YOW was born in Euskal Herria, in Gipuzkoa, just outside San Sebastian. The values of these lands and its people permeate everything we do. Ancient knowledge, passed down through generations; beauty, strength and resilience; harmony, attention to detail, and purity of form.

And now, as an international company, we seek to bring those values to a global scale while staying local in our supply chain and workforce.

This place is our history, and it is here we write our story. These lands are our inspiration, and we are made by them. Made in the Basque Country. 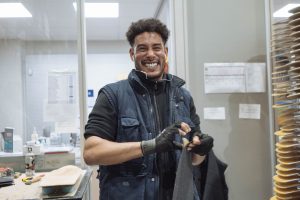 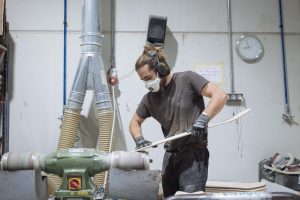 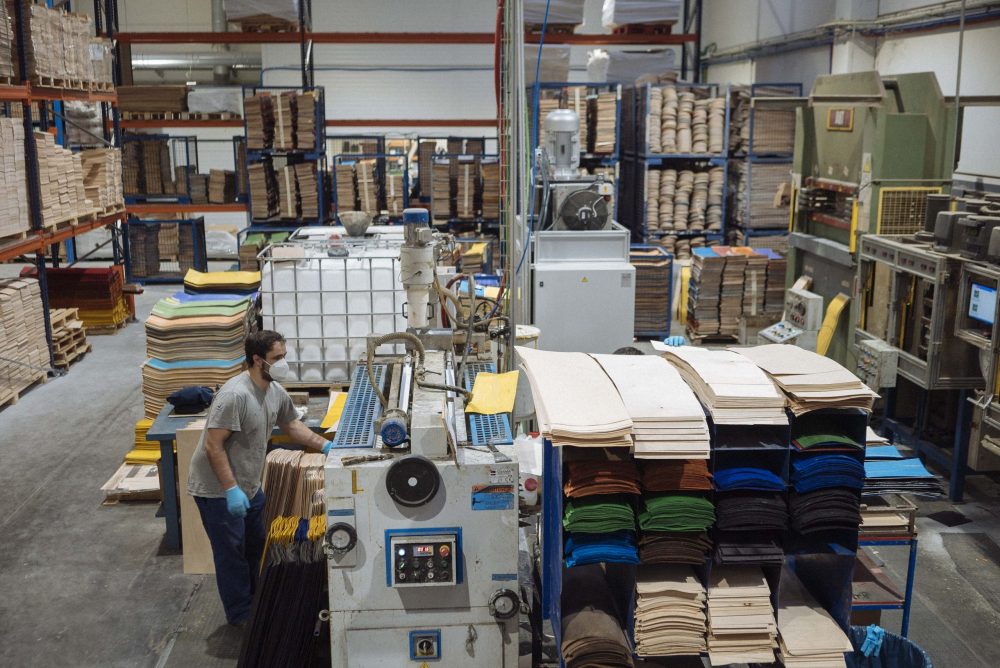 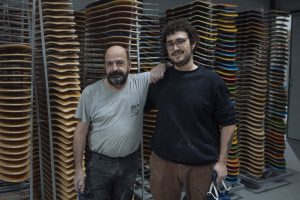 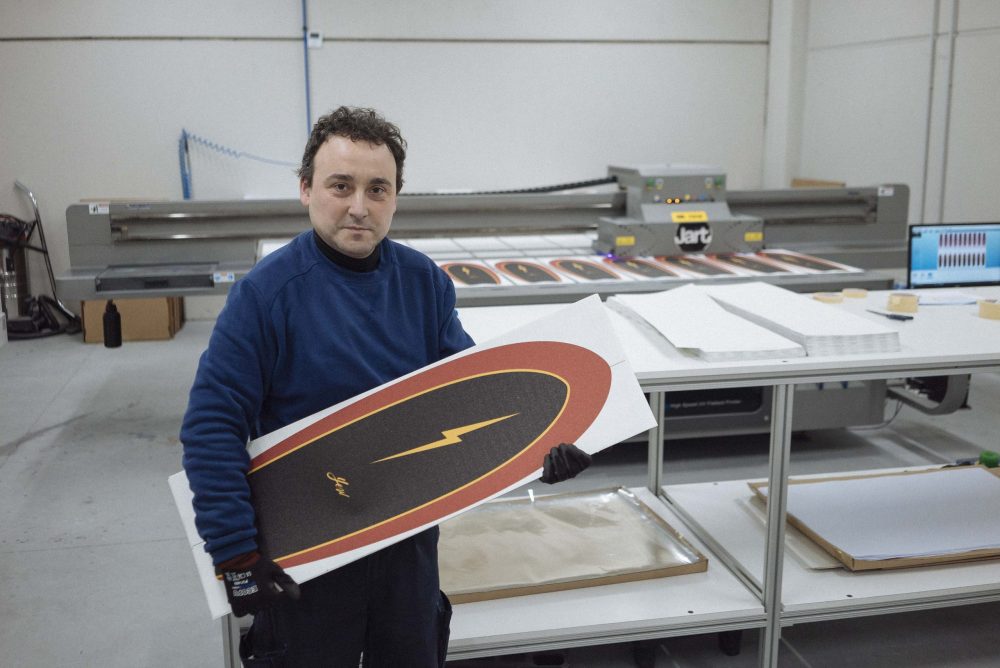 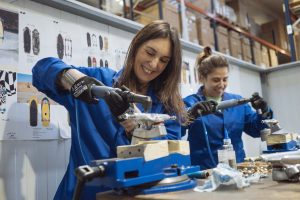 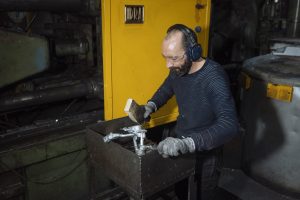 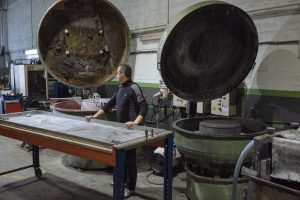 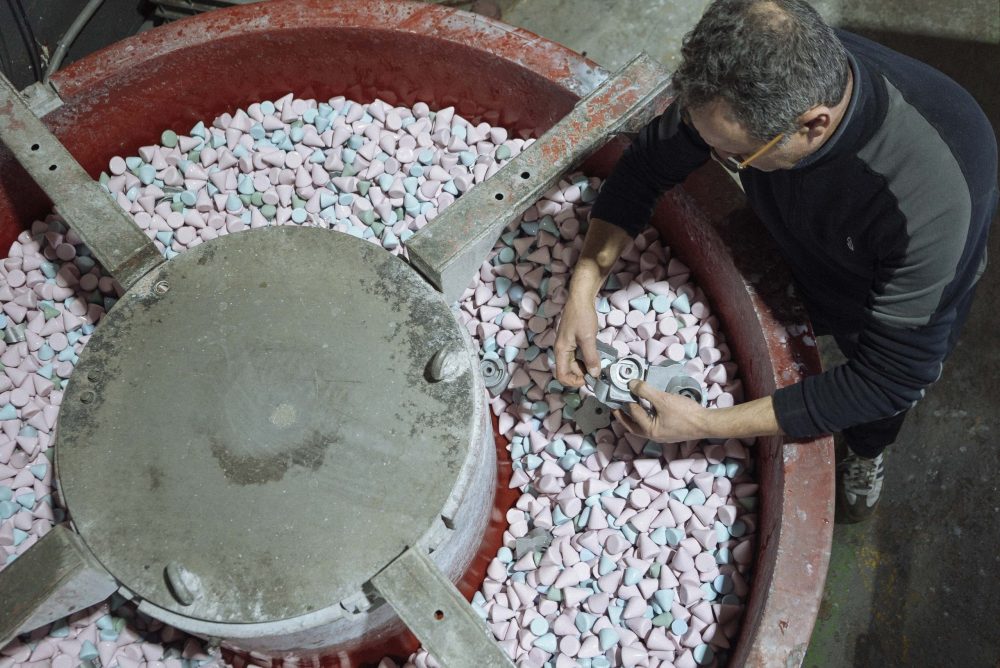 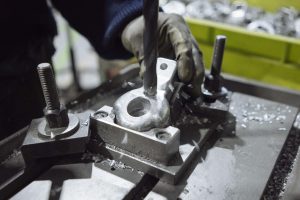 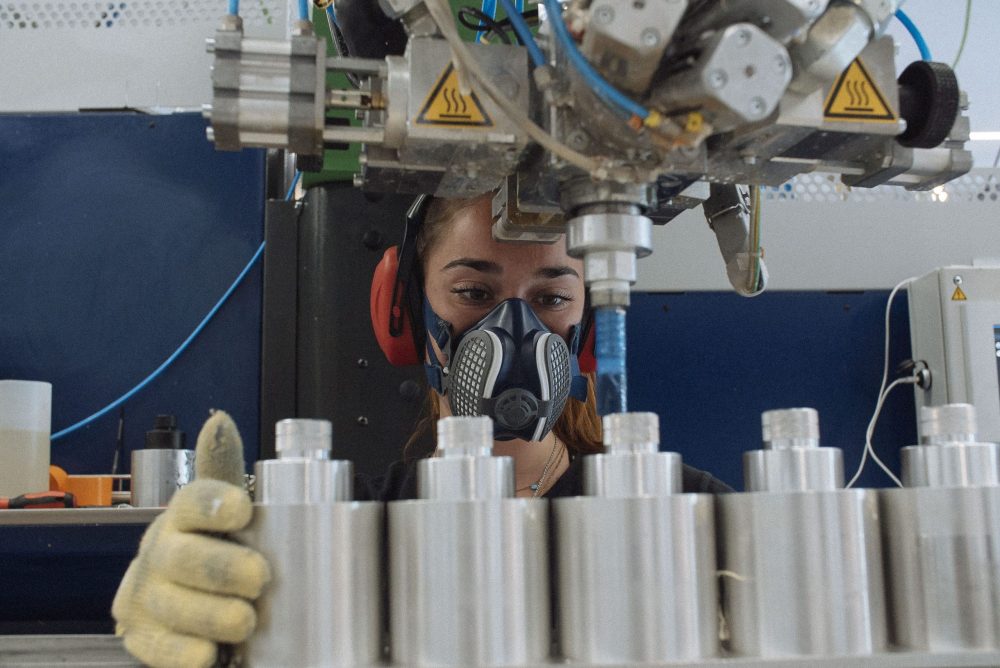 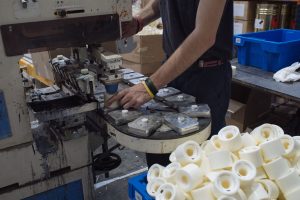 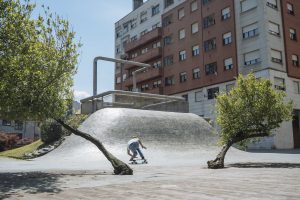 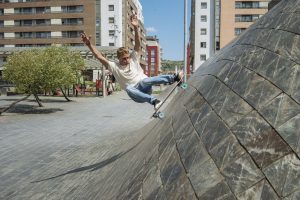 And all our amazing workers.

Filmed and edited by Lars Goos

Voice over by Jacob Cooley

This website uses first-party cookies to collect information for technical purposes. Your personal data are notcollected or disclosed without your consent. You are also informed that this website has links to third-party websites with privacy policies that are unrelated with those of HLC SB DISTRIBUTION SL.

This website uses cookies in order to provide you with the best possible user experience. The cookie information is stored in your browser and performs functions such as recognizing you when you return or helping me understand which sections of the site you find most interesting and useful.

These are cookies that allow you to browse a website, platform or application and use the various options or services available on it. They are strictly necessary.

These are cookies that enable the cookie manager to monitor and analyse your behaviour on the websites they are linked to. We use Google Analytics to collect analytical data.

These are cookies that store information about your behaviour obtained through continued observation of your browsing habits, enabling development of a specific profile for displaying targeted advertising.