Ibon Amatriain has been considered the best big-wave rider in Europe for the last two decades.

Ibon’s humility and easy-going character, along with his unimpeachable, game-changing style, have made him one of the most admired “underground” surfers in the world today. He is also a respected mentor for the newer generation of big wave riders, like Axi Muniain and Aritz Aranburu, both from Ibon’s hometown of Zarautz, in the Spanish Basque Country.

Ibon’s pioneering view focuses on a holistic, healthy approach – not just to surfing, but to life itself. This philosophy has led to his nickname, “Sensei,” the Japanese word for “teacher.” Ibon’s renaissance-man approach involves yoga regiments and resistance stretching, as well as building arm power and using surfskates to refine his riding technique.

With such an inspiring role model, it’s no surprise that Ibon’s three sons are now making waves in the modern-day surf circuit: Iker, Adur and Ekhi all ride their dad’s signature surfskate series. 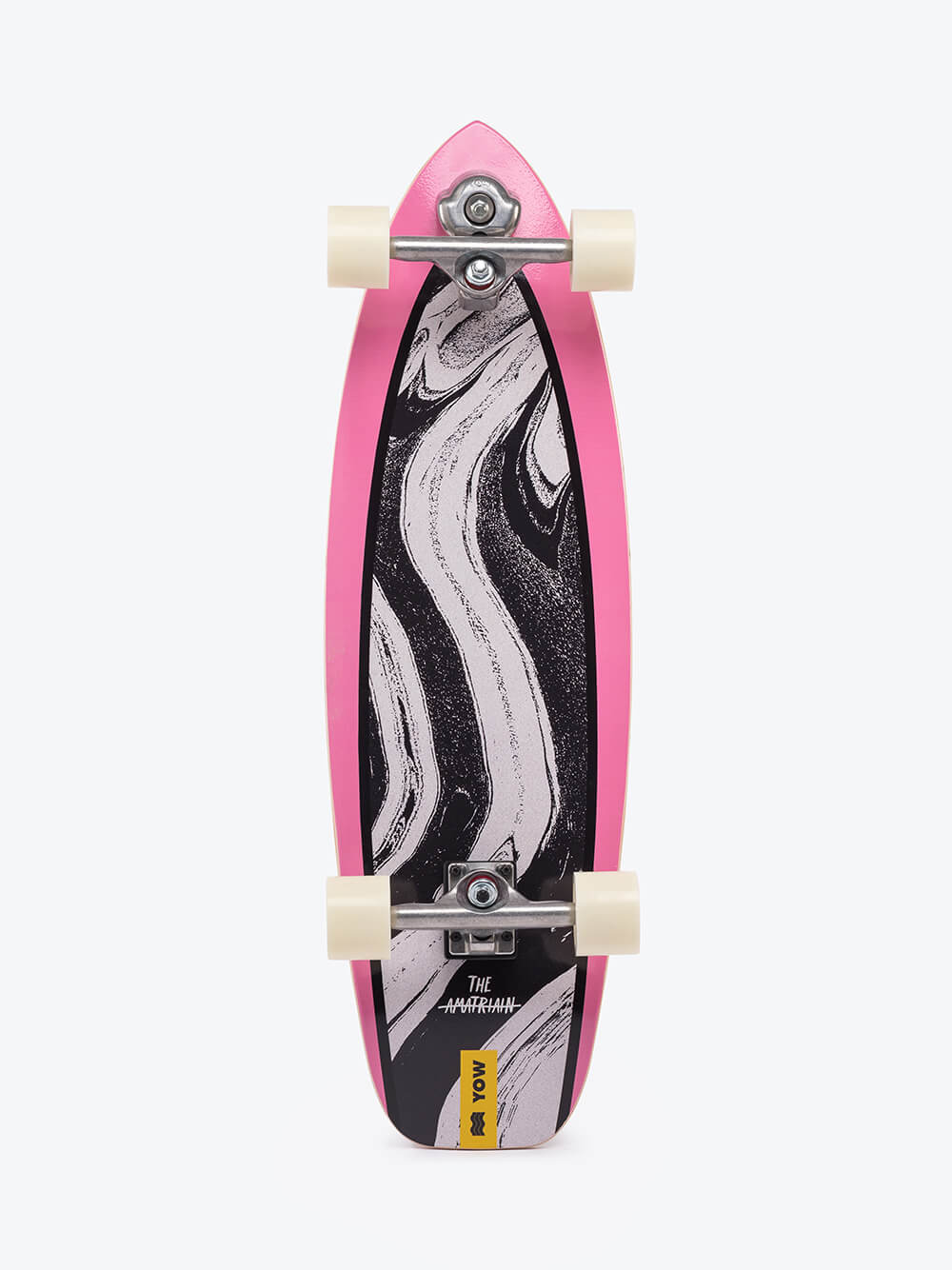 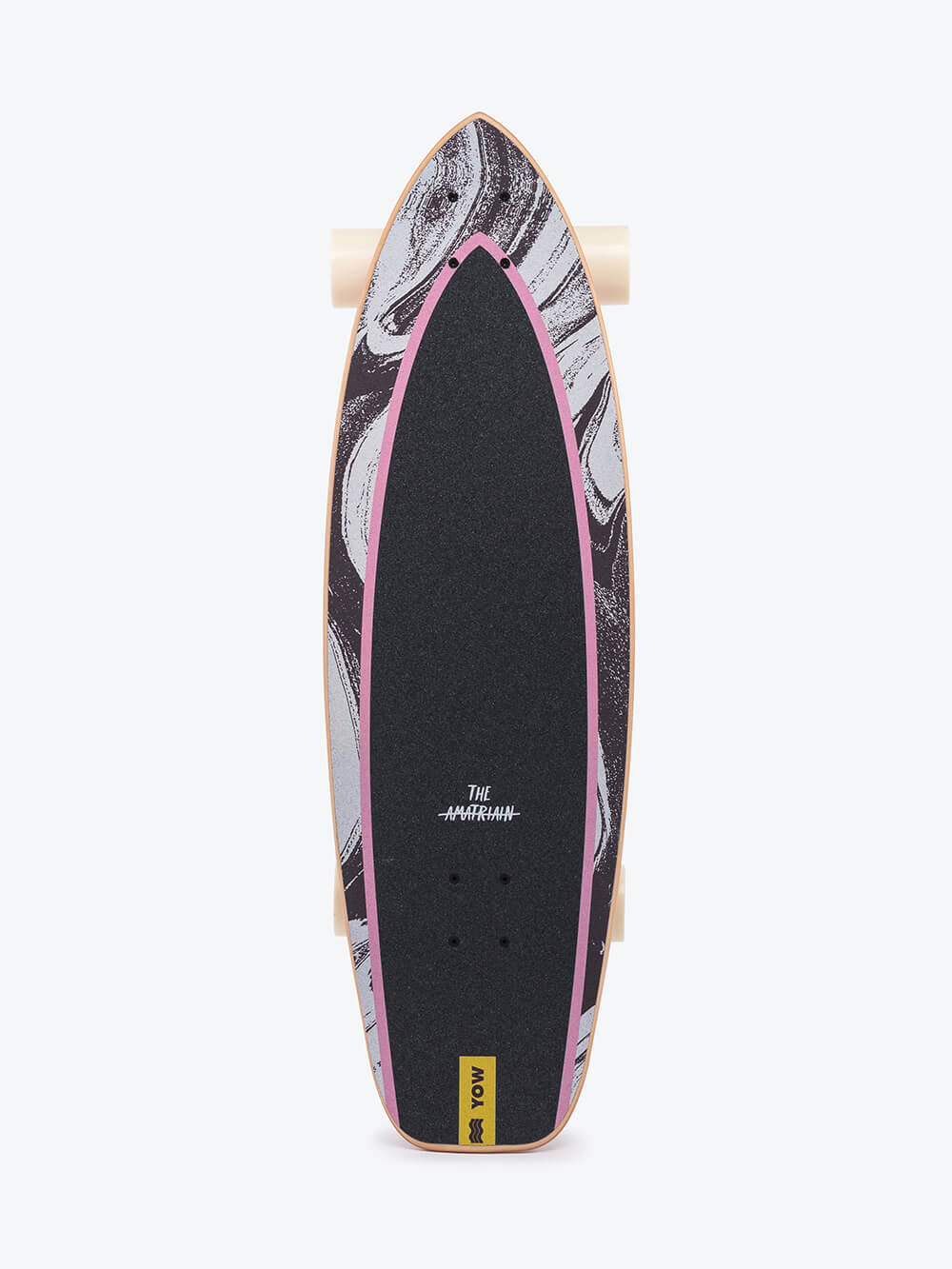 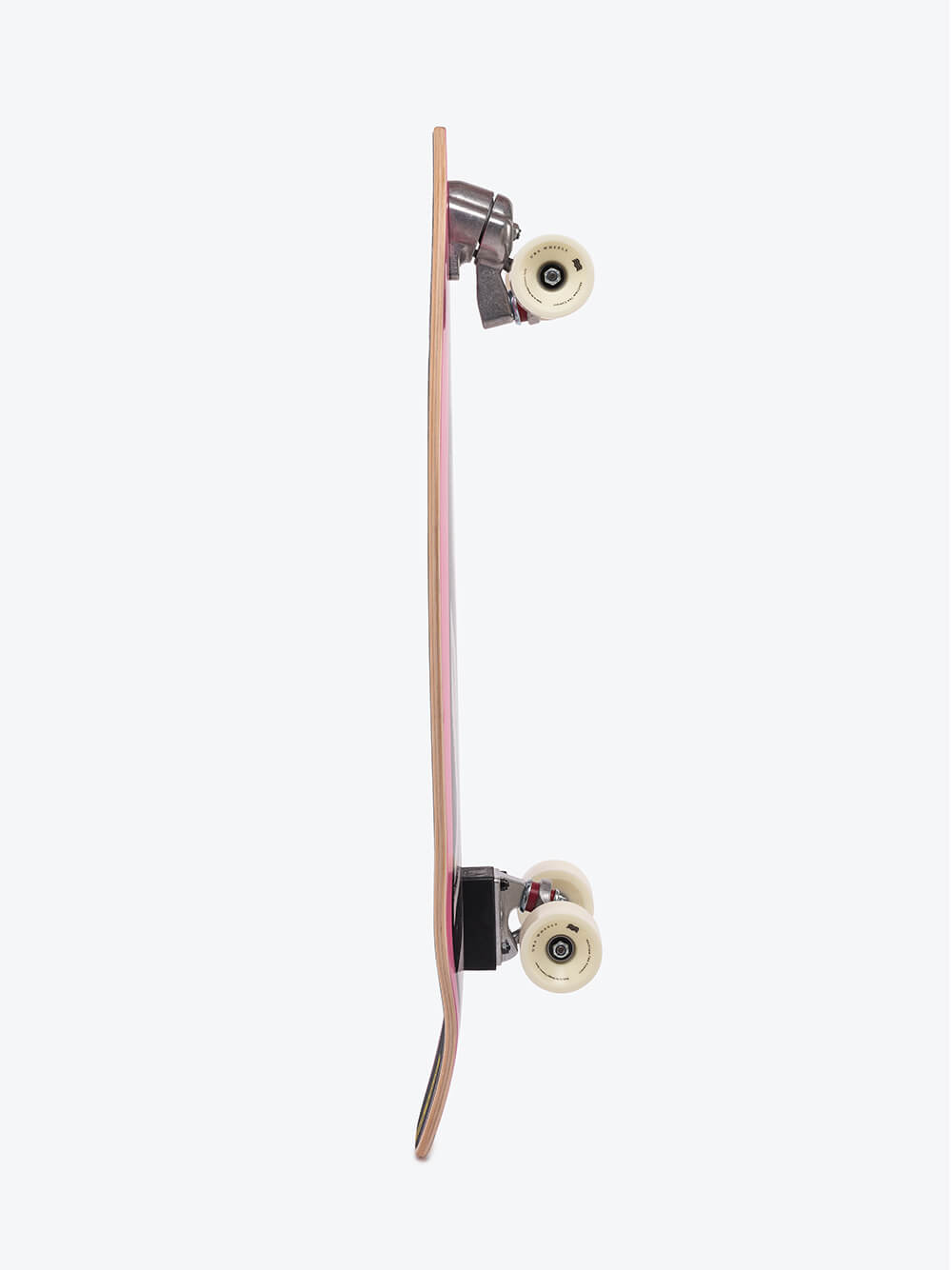 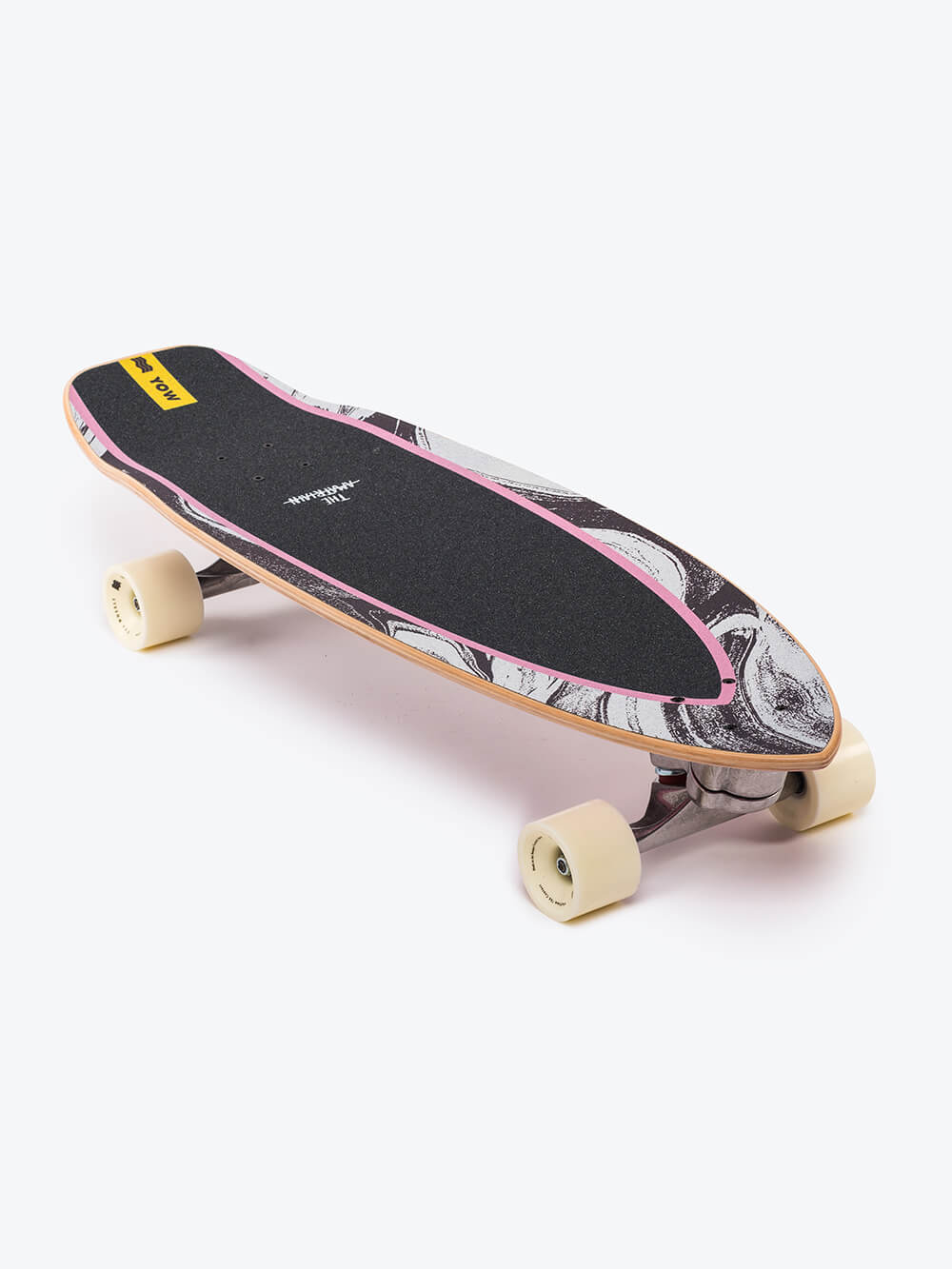